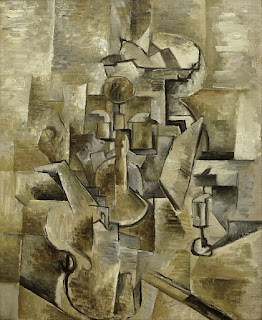 Posted by Archambeau at 4:05 PM No comments:

In Which I Am Interviewed By The Huffington Post

The good people at the Huffington Post have interviewed me about what’s going on in the poetry world. Here’s a snippet:


I’ve always thought the most uninteresting thing a critic can do is say “thumbs up!” or “thumbs down!”—at least if its just a matter of holding a book up to one’s pre-existing set of critical standards and seeing if it conforms. I’m always most excited when I encounter a book that either leaves me baffled or seems entirely at odds with what my instincts tell me poetry ought to be. This can be avant-garde work, of course, but it can also be things that are the poetic equivalents of mammoths unfrozen from the polar ice—as if they’d dropped in from another time.

The rest is available here.
Posted by Archambeau at 2:24 PM No comments: