The Poet as Bohemian 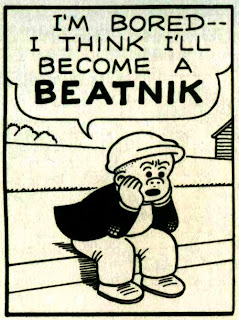 "Bohemian Rhapsodies," a little thing I wrote about Roberto Bolaño and Jules Laforgue, has been out in print for a while but is now available online, too.  It starts like this:

Bohemia, that mythical land of outsiders, rebels, malcontents, slum- ming rich kids, and rent-grubbing scam artists, spreads its porous boundaries wide in both space and time, extending from Montparnasse to Green- wich Village to North Beach, from Thomas DeQuincey’s opium den to Barney Rosset’s office at Grove Press in the sixties, to a grimy gallery in a neighborhood too newly annexed to the Bohemian empire for the likes of us to know about it. Bohemia is often seen as a kind of effortless Arcadia, a patchouli-and-pot-smoke saturated world of laughter and lotus eating. But in two recent translations of books by Jules Laforgue and Roberto Bolaño, both of whose bohemian credentials are beyond reproach, we see something else entirely. In Laforgue’s case we see a struggle to overcome some of the habitual attitudes of the bohemian poet; and in Bolaño’s, a long struggle to endure the kind of alienation that drives the bohemian away from mainstream society.

You can find the whole thing here. 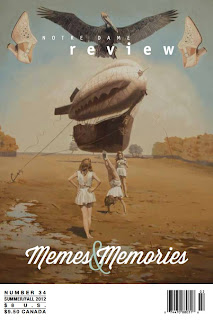 Posted by Archambeau at 10:59 AM No comments: