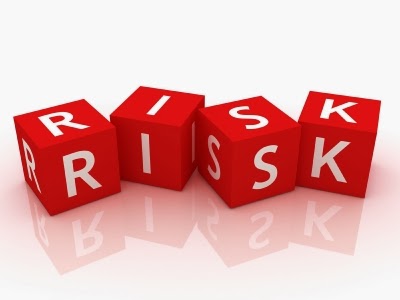 “We are all Tunisia in the face of the repressive,” wrote the Qatari poet Muhammad ibn al-Dheed al-Ajami, in a poem praising the uprisings of the Arab spring.  He wrote in praise of those who put their lives at risk for freedom, and must have known he was taking a great risk himself: his poem landed him in a Qatari jail, where he remains.  He’s a poet who knows about the kind of risk it is hard to imagine an American poet running—protected as our poets are by freedom of speech and widespread public indifference.  It’s not that American poets can’t run risks; rather, it’s a matter of much lower stakes.  The most common thing our poets put at risk is the sympathy of their readers and editors, and they may do so by aiming too high or too low.

That's the opening paragraph of my contribution to a symposium on poetry & risk in the latest issue of Pleiades, now appearing in bookstores and in the mailboxes of subscribers.  The essay goes on to discuss Peter O'Leary's poetry as aiming high, and Michael Robbins' poetry as aiming low—in both cases it's a matter of diction, and of alienating potential audiences.

The poetry and risk feature includes a lot of fine things, including Rae Armantrout writing on Ben Lerner; Carl Dennis writing on David Wojahn; Joan Houlihan writing on Brenda Shaughnessy, John Gallaher writing on Michael Benedikt, and much more.  It's not available online, but on this strange alternative medium called "paper."

***UPDATE FEB. 4, 2014: My contribution to the symposium is now available online. 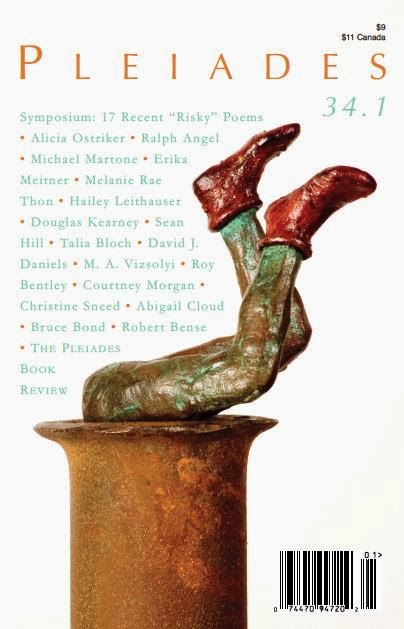 Posted by Archambeau at 4:43 PM No comments: