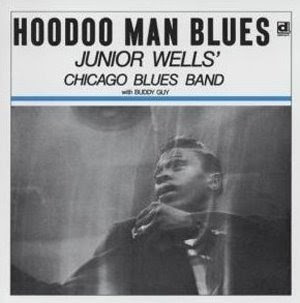 Okay, okay, enough about me. Now: what do others think about me?

People who've written about my poetry have had all sorts of different things to say: some say it's allusive, some say it's derivative (I think they're on to the same thing, only some don't like it). I've read a description of it as "sentence-based" rather than elliptical, but I've also read that it can be disjunctive to the point where it's "reminiscent of an interrupted telegraph cable." One critic scared the hell out of me when he showed me a whole pile of father-anxieties I'd never known were there (what's worse is this: I'm sure he was right!). Another critic was kind enough to class me "among the better poets writing in our day" but also critical enough to say that I had some serious limitations, because "any poet who corrects subject-matter insufficiencies with mere formal tricks will fall into some kind of error or another." (When I think of his article, I always hear Tom Waits' voice singing "Step Right Up," with its great line about how "the big print giveth and the small print taketh away"). One of my favorite reactions was a kind of creative splicing-together of one of my poems and one by Louis Armand by a guy who seems to be on a mission to cross-breed poems by all of Salt Publishing's poets. But I've never had a poem of mine compared to a cross between Situationism and urban shamanism, which seems to be what's happening here, where a poem from Home and Variations, "Citation Suite" comes up in the context of Stephen Grasso's theories of English hoodoo and dérive. I'd always thought the poem was some kind of cento-meets-dérive exercise, a kind of textual-spicing meets psychogeography. But I'd never knowingly aspired to hoodoo. Anyway, I'm interested, and even more amazed than I was when the guy unearthed all my dad-issues from behind my protective screen of objective correlatives. 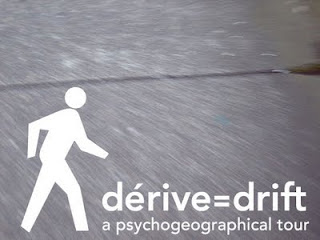 Posted by Archambeau at 4:36 PM No comments: