The Scholar Escapes (For Now) 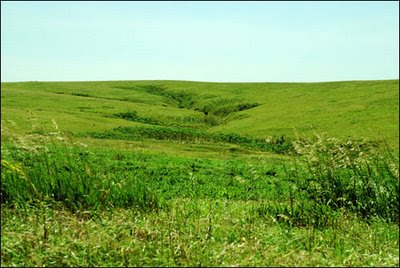 I've done it: I've watched the students troop off from campus, to whatever beach or internship awaits. Much to the dismay of the sensitive observer, I've gone sockless, kitted-out in sandals and shorts and Mexican short-sleeved shirt. I've hauled the bicycle out and had at it with oil and wrenches, readying it for the dusty trail. I've laid in a supply of frosty beverages, and piled the appropriate books out by the adirondack chairs. Summer, people, is on the way, and I'm hauling out one more thing, for all the academics who are experiencing the end of the teaching term — an old poem by Austin Clarke. If he hadn't lived in the considerable shade generated by Yeats' monumental stature, he'd have been the most musical Irish poet of his generation. Check out the crazy consonance, assonance, half-rhymes and scansion here, and the (to my mind) devastating turn at the end, when the easy flow of pastoral escapism comes to a screeching halt, and the scholar once again finds himself, as we all do, working for The Man. I'm going to have to scare up a slim volume of Clarke's to cart around on the bike trails while the summer lasts...

Summer delights the scholar
With knowledge and reason.
Who is happy in hedgerow
Or meadow as he is?

Paying no dues to the parish,
He argues in logic
And has no care of cattle
But a satchel and stick.

The showery airs grow softer,
He profits from his ploughland
For the share of the schoolmen
Is a pen in hand.

When mid-day hides the reaping,
He sleeps by a river
Or comes to the stone plain
Where the saints live.

But in winter by the big fires,
The ignorant hear his fiddle,
And he battles on the chessboard,
As the land lords bid him.

**UPDATE MAY 7** Mike Begnal has posted some comments about this to his blog, noting that Clarke is actually reworking an old Gaelic poem, reversing the earlier poem's point even as he honors its sound patterns. Good stuff!

Posted by Archambeau at 2:53 PM No comments: