Who's the Man? — Poetry, Gender, and Authority 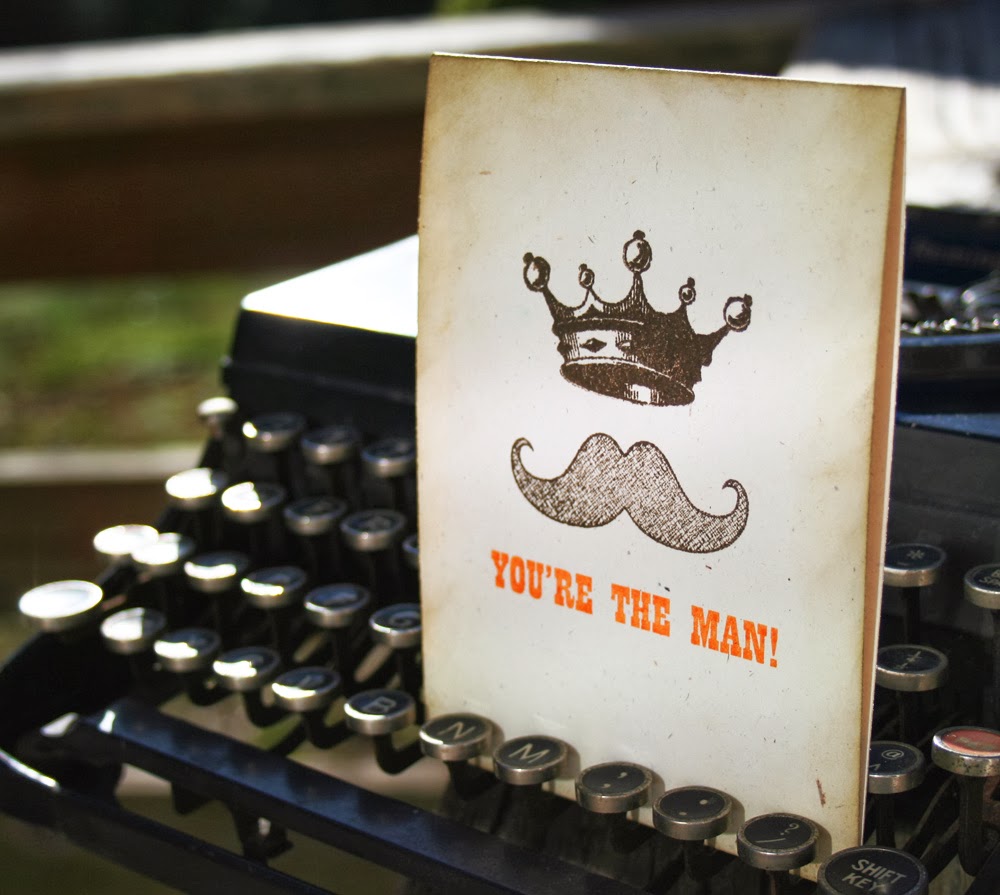 "Who's the man?"—the question itself contains something like an answer, since it presupposes an overlap between authority and masculinity.  I suppose that's why I chose it as the title for an essay just now out on the Poetry Foundation site.  The essay reviews Peter Quartermain's collection of essays Stubborn Poetries and Among Friends, a collection of essays about women, poetry, and friendship edited by Anne Dewey and Libbie Rifkin.  What unites these books is a concern with the way a poet establishes authority.  Quartermain's collection has a lot to say on the issue, but it hinges on the difference between an appeal to tradition as the basis of authority (as in T.S. Eliot) and an appeal to the immediacy of experience (as in William Carlos Williams and the Objectivists, for whom Quartermain has warm feelings).  The essays collected by Dewey & Rifkin take on a range of topics, but the ones I pick up on are Joanne Kyger's complex position as a woman in the boy's club of North Beach poets that assembled around Jack Spicer, and the fascinating position of Patti Smith as a woman who decides to appropriate specifically masculine forms of literary mystique.  Here's a bit from that part of the essay:

Daniel Kane’s contribution to Among Friends takes on a case fascinatingly atypical: Patti Smith’s engagement with the Poetry Project at St. Mark’s Church in the East Village of the early 1970s. Community-oriented, fond of collaborative authorship and performance, the Poetry Project was deeply critical of the notion of the poet as a lone visionary genius, isolated from everyone but his muse. Frank O’Hara’s comment on Dylan Thomas’s stage (and, for that matter, barroom) persona catches the nature of the critique: “I can’t stand all that Welsh spit.” But when Patti Smith gave her first performance at St. Mark’s in February of 1971, embodied the role of the privileged poet-seer. While most poets began their readings at St. Mark’s by thanking the organizers and the community, Smith began with a grand invocation of a whole lineage of outlaw heroes, from James Dean and Mayakovski to Blaise Cendrars and Sam Shephard—and went on to add boxing, crime, and the electric guitar to her list of dedicatees. Her authority as a poet wasn’t going to come from joining a community of poets in the East Village: it was going to come through an affiliation with an imagined bloodline of rebels, from Blake to Rimbaud to Gregory Corso. That this was a very masculine pantheon was no coincidence: what Smith yearned for was status of the kind accorded to Jimi Hendrix or Jim Morrison. “I like people who’re bigger than me,” she claimed in an interview, “I’m not interested in meeting poets or a bunch of writers who I don’t think are bigger than life.” And being bigger than life meant claiming for herself the solitary swaggering mojo of a certain kind of masculine figure. A Village Voice reviewer from the early 1970s got it right when he wrote, “Patti Smith is the poet as macho woman.” Smith herself could be quite explicit about wanting to appropriate, rather than challenge, masculine forms of identity and authority—consider these lines from her poem “female”:


I ran around with a pack of wolves. I puked on every
pinafore. Growing breasts was a nightmare. In anger
I cut off all my hair and knelt glassy eyed before
God. I begged him to place me in my own barbaric race.
The male race. The race of my choice.