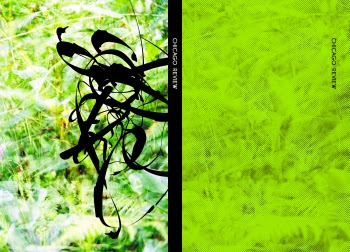 I've had my head stuck way, way too deep into the murky mists of Coleridge's Biographia Literaria to think straight lately, but now that I think I may just be able to blog a bit, given that I'm currently jacked up on a heady three-part combo consisting of:

Posted by Archambeau at 3:31 PM No comments: