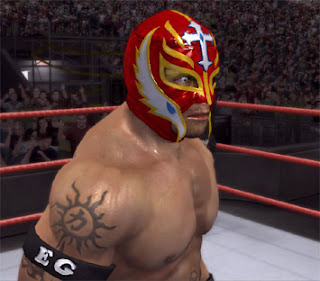 Imagine if you will your humble blogger seated at his study table, surrounded by ghostly spirits. As they swirl in their disembodied way about his head, each calls out in thin-voiced dismay, urging the seated man to a course of necessary action. "Revise your old manuscript! The press wants it reformatted, and cannot wait!" urges one wispy and ectoplasmic entity. "Heed not those words," urges another "for you owe the editor of a book some notes on your contribution!" A third spirit whirls feverishly through the air, gibbering insistently about an omnibus review of an under-appreciated poet for which the immutable deadline looms. Then another ghastly apparition arises, sending the previous speakers off to cower in the corners of the room, by the unread stacks NYRBs. "Grade your students' papers!" it commands, its hollow eyes offering vistas of the abyss. What to do when confronted with such poltergeists? The humble blogger rolls up his sleeves, and, turning to his age-old strategies of semi-industrious avoidance, undertakes some research for a new book, a project for which no deadline exists. 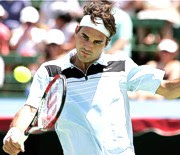 No doubt this will lead to terrible regrets later. But I gotta tell ya, I'm glad I did things this way today, because the research involved reading an exchange between two scholars of Situationism, and watching the first scholar smack down the second was at least as exciting as watching Roger Federer crush the will of yet another hapless opponent. (I was actually watching both smackdowns at once, reading with tennis on in the background. God knows how I stood the excitement). 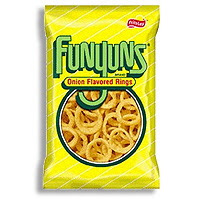 The exchange on Situationism took place in the pages of Social Justice's special issue on "Art, Power and Social Change" (that's vol. 33 #2, 2006, for those of you running to your archives or rooting around on the coffee table to find it under the remote control and that bag of Funyuns on which you've been secretly gorging). It began with a piece by Mikkel Bolt Rasmussen of Copenhagen University, to which Simeon Hunter of Loyala (New Orleans) replied. It ended with the resounding thud, as Rasmussen threw Hunter down in a devastating-yet-politely-professional riposte.

Before filling you in on the specifics, a few words on Why This Matters, beyond the base thrills of the gladiatorial arena. What's important about the exchange, I think, is this: it shows us two important things that can happen when we equate aesthetic actions with political actions (as so many on the avant and post-avant tracks seem to do). Firstly, the exchange shows us how this can lead to the overt subordination of aesthetics to politics, which can be deadly to art (this is one of the conclusions Rasmussen draws about Situationism); secondly, the exchange shows us how easy it is for those of us immersed in aesthetic activity to think of aesthetic gestures toward politics as much more grand and powerfully subversive than they actually are (this is the conclusion I draw from watching Hunter try to form a coherent reply to Rasmussen).