Poetry Readings: Ever Get the Feeling You've Been Cheated? 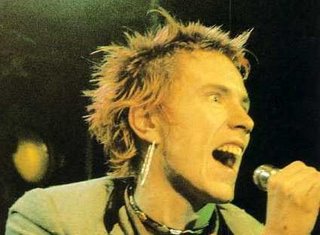 Posted by Archambeau at 1:54 PM No comments: