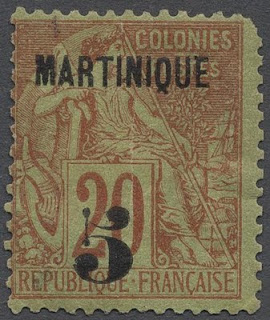 
In other news, there's a new review of The &NOW Awards: The Best Innovative Writing (a book I co-edited with Steve Tomasula and Davis Schneiderman) in the American Book Review.
Posted by Archambeau at 6:54 AM 6 comments: Links to this post