Not Dead: Giving a Reading 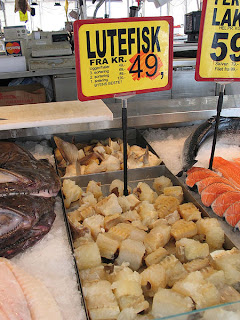 What? No! Wrong again, ruffianos! I haven't died (though last Sunday I had a run-in with a bad burrito, the less said of which the better). Nope. Not dead. Nor have I been swept off to Gitmo with my head in a sack courtesy of Homeland Security (although I bet I'm on their list of 8 million "unfriendly" Americans, to be detained during "national emergency"). I've been writing a bunch of stuff under deadline, but now that I've emerged from my cave, I'm clearing my throat and hefting my megaphone to announce an addition to the Archambeau World Tour '08: a reading at Kate the Great's in Chicago's Andersonville.

I'll be there with Adam Fieled (whom I like because he cares about the Romantic poets and the Beatles), Steve Halle (who survived an education under my dubious tutelage), Tim Yu (with whom I've read — what? four times? We should get some kind of legal arrangement drawn up) and Laura Goldstein, whom I'm looking forward to meeting.

So, that's June 20, 7:30 PM, at 5550 North Broadway, Chicago. This is the Swedish 'hood, people, so don't go talking Norwegian unless you want someone to go upside you with a chunk of lutefisk.

Posted by Archambeau at 5:49 PM No comments: 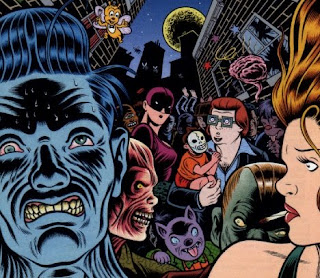 There's a short review of The City Visible: Chicago Poetry for the New Century in the Boston Review, in which you may read of my "spatial anxieties." I knew I was afraid of heights, but apparently it's worse than I thought!

Posted by Archambeau at 10:23 PM No comments: